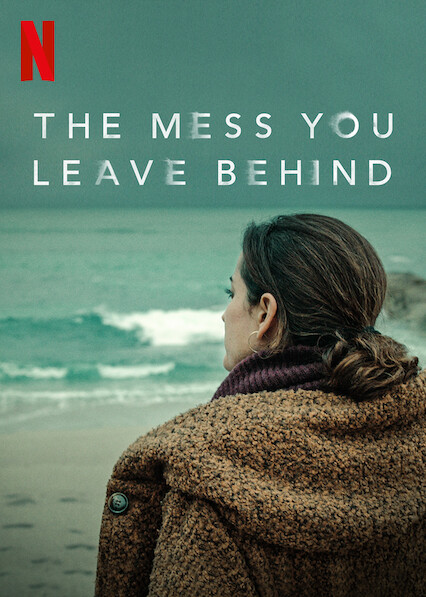 Rosa Vargas’s arrival in a small town in north-western Spain to investigate the disappearance of a young girl marked an unlikely milestone. Vargas is the fictional police detective in O sabor das margaridas (Bitter Daisies), which, in 2019 became the first series in Galician, a language spoken by fewer than 2.5 million people, to be broadcast by Netflix. The series became one of the top 10 most-watched non-English language shows in the UK and Ireland just a month after its international release.

A decade after Nordic noir captured the attention of international TV audiences, a TV genre some are calling “Galician noir” is emerging from the rainy corner of Spain. HBO made its debut in the Galician language last year with a Spanish-Portuguese miniseries Auga seca (Dry Water), a murder mystery set in the port city of Vigo, and was soon followed by the Galician-produced police thriller La unidad (The Unit) on the Spanish subscription platform Movistar+. More recently, El desorden que dejas (The Mess You Leave Behind), based on a novel by the screenwriter Carlos Montero, premiered on Netflix in December.

The boom in Galician productions is part of a wave of Spanish dramas that have found global success, most notably Netflix shows such as the teen thriller Élite, also written by Montero, and La casa de papel (Money Heist) – the platform’s most-watched non-English language show. Seeing Spain’s potential to reach not just audiences in Latin America but all over the world, Netflix established its first European production hub in Madrid in 2019 and has been investing heavily in Spanish language content, with a focus on “local stories created by local talent and produced locally”.

Thanks to its scenery, which is strikingly different from the rest of Spain, and an existing film-making industry, Galicia offers a good starting point, according to Ghaleb Jaber Martínez, one of the screenwriters behind Bitter Daisies. “Galicia has a great diversity of landscapes, cities, villages, sea, mountains … and that’s always very attractive for fiction,” he says. “We also have a network of film industry workers with great technical and creative skills.” Last month, Amazon Prime was the latest platform to launch a Galician production with 3 Caminos, a drama series about a group of friends who bond while walking the Camino de Santiago pilgrimage route.

But it is the crime stories emerging from Galicia that have their roots in the region’s literature. As part of a broader cultural movement, literary crime fiction took off in the 1980s after the success of Carlos G Reigosa’s detective story Crime en Compostela. Galicia has long been a landing place for pirates and smugglers, and its recent history has been plagued by drug trafficking – a common theme that runs through a number of Galician crime novels. In the past decade, the genre has continued to grow, most notably with Domingo Villar’s bestseller Death on a Galician Shore and Nacho Carretero’s nonfiction book Fariña, which was adapted into a TV show and premiered internationally on Netflix as Cocaine Coast in 2018. Public institutions have even acknowledged a new subgenre called novela negra Viguesa, dedicated to the numerous crime stories set in the city of Vigo.

When it comes to bringing these stories to life for the screen, Galicia’s landscapes play a starring role. From its rugged coastline and sandy beaches to its windy seaside towns and hilly countryside, it provides a range of mostly rural settings that are particularly suited to these types of stories. “There is a different light, a different atmosphere, and that helps with the tone of a thriller,” says Diego Ávalos, vice-president of original content at Netflix Spain. “It’s a place that, on the surface, appears to be very peaceful, and that lends itself to the narrative tension.”

“There is a ‘saturation’ of Madrid and other big cities,” says Martínez. “As with Nordic noir, taking the story in a small village in Galicia simply offers a new environment, something authentic that moves away from the more uniform aesthetic of a city.” Like Bitter Daisies, Montero’s The Mess You Leave Behind, based on his novel of the same name, takes place in a town, where the tight-knit community is haunted by the mysterious death of a teacher at the local high school. It was precisely the small-town mentality that provided the intensity Montero was looking for. “I come from a small village like tha, where everyone knows each other, and where you need to fight to preserve your little corner of privacy. It’s the perfect setting to develop a mystery story,” he says.

Galicia’s storytelling tradition goes hand in hand with decades of film and TV production propelled by the Galician-language regional TV channel, which served as an important driving force in the industry. The region’s large talent pool is reflected in these new productions, such as The Mess You Leave Behind, where 85% of the creative and technical crew are from Galicia. “Televisión de Galicia has always invested in fiction, and it’s where a lot of the creators come from,” says Martínez. “The film sector managed to work with very little resources, but this actually allowed creativity to flourish,” he says. The arrival of Netflix, HBO Spain (which launched in 2016), Amazon and Movistar+ have given the local industry the opportunity to go international. “There’s no doubt that Televisión de Galicia has been an important leverage,” says Emma Lustres, who has produced The Mess You Leave Behind and La unidad. “And now we’re lucky to have Netflix and other platforms, which have suddenly put us on the map.”

Streaming platforms have accelerated the growth and global reach of TV shows in languages other than English, a trend initiated by Scandinavian and Korean drama, and that is now benefiting other European regions. “One of the great things about TV shows is that you always want to learn more. You want to discover a new place in the world that you didn’t know about, and the language has a lot to do with that,” says Montero.

While Netflix is stepping up its dubbing efforts, shows such as Bitter Daisies, which is only shown in Spanish on the platform, continue to prove that subtitling is not a barrier to reaching English-speaking audiences. For Montero, it comes down to telling stories that are universal and easy to relate to. “I think about the audience that I know, and if it moves me, then, hopefully, it will move someone else, even if they live in New York,” he says. “What changes is the hyperlocal setting, and that is what makes it much more authentic, if you are loyal to yourself and to your place.” 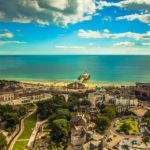 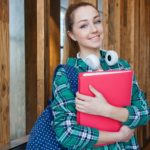 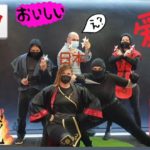 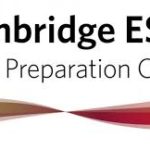